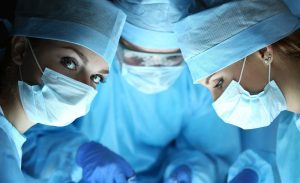 Surgery has certainly come a long way since the advent of modern medicine. While we have been able to perform surgeries for much of history, it is only relatively recently that we have been able to do so in anything resembling a safe environment. Now that we have a much better understanding of germs and safety standards and the importance of sterilized equipment, we can perform surgeries with ease. And with a good degree of confidence, we can also predict the outcomes. Generally, the patient outlook is very good and every year we are globally improving our knowledge and techniques.

One of the major technological innovations that have allowed us to perform surgeries that were previously impossible are the robots we now possess. These robots are capable of not only performing surgeries but doing so with a level of precision that is entirely impossible for a human to replicate.

Even without robots, we can still perform keyhole surgeries, which allow surgeons to use precise tools to perform some types of surgery with only a very small opening in the skin. When only a minimal incision needs to be made then we can make the smallest possible cuts in skin and muscle. Smaller and more precise wounds mean much less pain and this has several knock-on benefits for the patient. Higher pain levels are often associated with lower moods during recovery. America is also currently in the grip of an opioid epidemic and as a nation, we need to do more to wean ourselves of these addictive drugs. Powerful opioids do have legitimate uses, but their routine prescription is becoming problematic. Increased pain levels also have an effect on our stress levels, with higher levels of pain sometimes making sleeping, and occasionally eating, much more difficult. A lack of sleep and a poor diet are both contributing factors for depression, with the individual generally more susceptible to infections and illness. 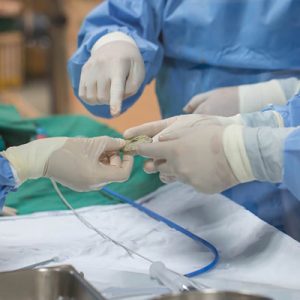 The net effect of all the benefits of minimally invasive surgery NYC is that patients can recuperate much faster and so require less time in the hospital, freeing up beds for more patients.

Smaller wounds mean less scarring, and with surgical scars being a significant contributor to body image issues after major surgeries, this is far more important than many people realize.

To find out more about minimally invasive surgery NYC, drop into one of our clinics for a consultation.

← General Surgery
Adapting to Life Without a Gall Bladder →