Esophagus surgery, known as esophagectomy, is a procedure to remove the swollen part of the tube between your stomach and mouth, called the esophagus. The surgery also helps rebuild the esophagus by using parts of other organs, mostly the stomach. This surgery is common in treating advanced esophageal cancer and is also used for Barrett’s esophagus if activated precancerous cells are growing. 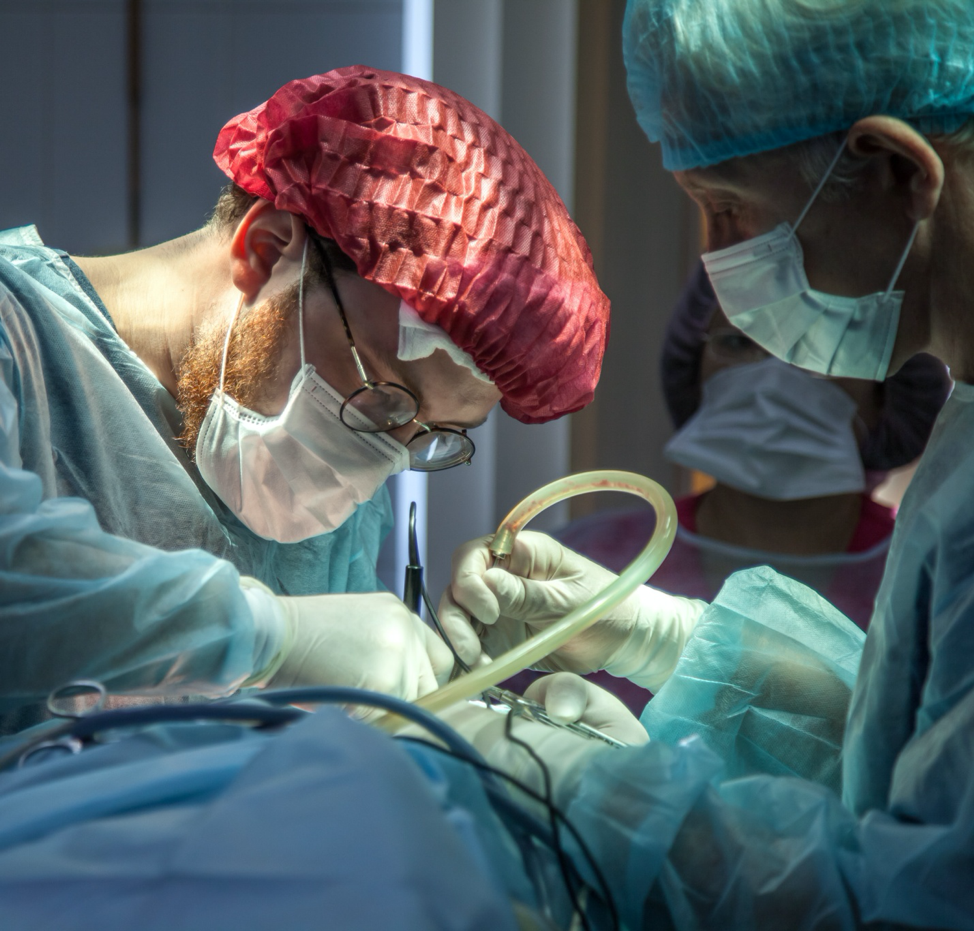 Doctors also recommend esophagectomy for non-cancerous problems. For instance, if other procedures of saving the esophagus remained unsuccessful in the past, such as last stage achalasia or strictures. Or, after consuming anything that damages the wall of the esophagus.

Esophagus surgery can take place using two different techniques. No matter what method your doctor uses, esophagectomy is a complex surgery, and your doctor can also ask you to stay longer in the hospital. Make sure to consult a surgeon who has expertise in treating the esophagus cancer and performing its surgery. The two methods are:

In this surgery, the surgeon uses the open technique to treat your cancer. They operate by making one or more incisions (cut) in the neck, abdomen, and chest.

You should discuss the surgery and its methods with your surgeon and ask what to expect in the surgery.

If the cancer is small or at an early stage, your surgeon will make several small cuts for removing the esophagus instead of a large incision. They put a laparoscope (a long thin tube with a light) in one incision to have the visuals inside your esophagus during the operation. The surgical tool goes inside your body through other cuts.

To perform this type of procedure accurately, your surgeon should be highly skilled and have years of experience to remove the esophagus through this method. Moreover, because of using small incisions, a person can go home early, have less blood loss, and have a faster recovery.

Why You Need Esophagectomy?

It is the primary surgical technique for esophageal cancer. It helps in removing cancer or relieving its symptoms. This surgery is important to treat your cancer; if not done, a patient’s life can be in danger. Moreover, because this is a chronic disease, the patient experiences severe pain and can’t eat anything due to esophagus cancer, which makes this surgery more vital to give relief to the person. 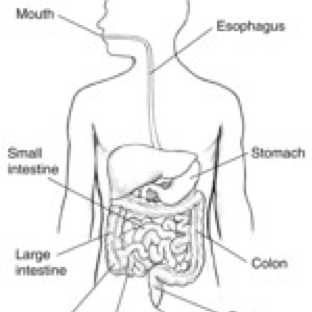 In an open esophagectomy, the doctor removes all or some place of the esophagus through cuts in the neck, belly, and chest. Then, the surgeon uses part of other organs to reconstruct the esophagus, which can be your stomach and small or large intestine.

Mostly, the esophagectomy is a minimally invasive surgery, performed either by robot assists or laparoscopy. If the patient’s situation is not very critical, then this method helps in avoiding pain and faster recovery.

Like any other surgery, this surgery also has possible risks and side effects. The following are some of them:

Esophagus surgery is not a common one. It is a complex surgery that only highly qualified surgeons can perform. Plus, it’s a necessary procedure for patients who have esophagus cancer. Moreover, a person suffering from the esophagus disease should get the treatment as early as possible, so that their surgeon can save the other un-affected parts of the esophagus. Also, a patient is unable to eat and drink if they are in this condition.

The surgery also has risk and complications which can happen to anyone, especially if the surgeon lacks skills and experience. So, in this case, you need to find a surgeon who can treat your esophagus and save you from future problems.

Lenox Hills Surgeons have a dedicated team of surgeons who are experts in surgical precision. Our professional, qualified surgeons provide compassionate care to all patients and maintain the highest standards of hygiene during surgical procedures to avoid complications. If you want to know more or to schedule an appointment, visit our website or call us on 646-846-1136.

← Appendicitis Surgery
All About Gallbladder Surgery →