What are the common problems and surgery of the esophagus? Esophagus refers to the tube that takes food that you put in your mouth and sends it down the digestive tract for absorption. Through peristalsis, the esophagus ensures that the food bolus travels smoothly down to your stomach, where it becomes ready for digestion. However, you can face many problems with the esophagus.

Common Problems of the Esophagus

One of the most common issues of the esophagus includes acid reflux. In acid reflux, gastric acid enters the esophagus, causing severe heartburn and disturbance. This condition is usually a side effect of other infections and medications.

One can simply treat this condition by avoiding certain medications and food that cause esophagitis. However, some severe cases of this condition can also cause complex and intense issues. Esophagus issues are also associated with swallowing issues and prolonged sore throat.

Immune-compromised people take very long to recover from esophagus problems.  However, healthy people may only take a couple of days to recover from the case of acid reflux. Over the counter medicine works just as well as any other treatment concerning acid reflux. Another useful option takes shape in the form of dietary changes.

Problems with the esophagus may arise because of many reasons. However, some causes are more common than others. Hence, a person can be suffering from esophagus problems and the cause of it will determine the treatment.

Eosinophils are a form of white blood cells that fight diseases. These cells can sometimes over-respond when a foreign allergen enters into the throat.  This type of esophagus problem is very common amongst small children. Furthermore, it is also an example of an allergic reaction and has many triggers that cause it to go into overdrive. A person facing this problem will have trouble eating food. Common triggers of this disease include:

The entry point of these allergens can either be from ingestion into the esophagus or the nasal region inside the nose. Regardless of where they enter from, a person can suffer from Eosinophilic Esophagitis.

Reflux esophagitis is the resulting condition of another underlying condition. Gastroesophageal Reflux Disease or GERD, this condition causes an involuntary reaction inside a body. The stomach contents, along with the acids jump back into the esophagus and cause a burning sensation in the chest.  The irritation in the esophagus can lead to severe consequences like inflammation and even damage. 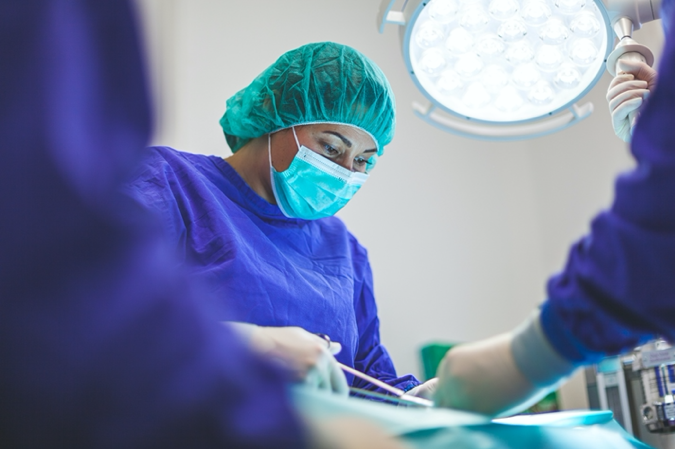 Esophagitis Due to Drugs

Esophagitis Due to Infections

If an infection is causing esophagus disturbance, then this condition can lead to serious consequences. Infectious esophagitis is a rare condition and an outcome of bacterial or viral infection inside the esophagus. This infection can be either fungal or even parasitic.  People who have a weak immune system are vulnerable to this condition. Therefore, individuals already suffering from conditions that weaken the immune system need to be wary of this infectious disease.

A person can face several symptoms when suffering from esophagus issues. This is largely due to the underlying conditions from which esophagitis manifests. Symptoms can include:

A doctor usually opts for esophagus surgery when the conditions start worsening and no other treatment works. Otherwise, surgery is imminent for someone with esophagus cancer.  The primary goal of the surgery is to make an incision on your throat for an entry at the esophagus tube.

Once the surgeon has clear access to the inflamed esophagus, they can operate by removing the infectious cavity or the tumor (in case of cancer) from the esophagus.  There are two main techniques for performing this type of surgery.  Open surgery and minimally invasive surgery (laparoscopic).

In open surgery, the surgeon makes a big incision on the throat, chest, or abdomen region. The placement for the incision depends on where the damage takes place, along the esophagus tube. However, doctors make small incisions to perform minimally invasive surgery. For this surgery, the incisions have to be big enough for the laparoscope to enter. This is a long thin tube used for surgeries.

If you want access to the best surgeons, techniques, equipment, and medical consulting in New York, then visit Lenox Hill Surgeons. Book an in-person appointment or telehealth appointment today at (212) 988-1136.