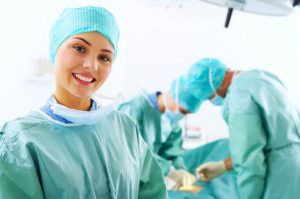 Many people are familiar with the concept of surgeons having individual specialties. Generally, doctors and surgeons choose one area of the body to specialize in and, while a doctor in clinical practice will have to deal with multiple conditions affecting different parts of the body, surgeons rarely work outside of their preferred area. For this reason, most hospitals have a general surgeon. The role of a general surgeon is multifaceted and they are proficient in performing surgery in more than one area.

What Does a General Surgeon Do

General surgery NYC encompasses a range of different procedures but these are mainly centered around the torso, meaning a general surgeon usually operates on the gastrointestinal tract, from the esophagus to the anus. General surgeons may also operate on breasts and sometimes work alongside oncologists in removing cancers. The kidneys, pancreas, and liver are also areas covered by a general surgeon.

Trauma to the abdomen, from assault or motor vehicle injury, can sometimes require emergency surgery, in which case a general surgeon will usually perform the procedure.

Many general surgeons do have a sub-specialty and this is important when they are working in the ER, as in addition to performing emergency surgeries for trauma to the abdomen, there will be instances where a more specialized surgery is required.

Laparoscopic surgery, also known as minimally invasive surgery, or ‘keyhole surgery’, is an increasingly common part of a general surgeon’s professional life. Patients generally prefer this type of surgery as it is much less invasive, causes a lot less pain and discomfort than most surgery methods, and has a much shorter recovery time, requiring a shorter hospital stay. 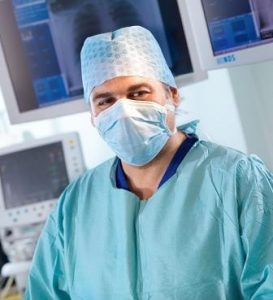 The most common sub specialties that general surgeons are trained for are as follows;

General surgeons are an essential part of any hospital’s emergency and trauma units. The most common reasons for patients being admitted to trauma units, such as car crashes, collisions, and assault, often involve abdominal injuries, which are covered by the role of a general surgeon.