Colon surgeries account for more than 600,000 of the surgical procedures performed every year in the United States with colon surgery being used to treat a wide spectrum of diseases, including cancer, polyps, inflammatory bowel diseases; mainly Chron’s and ulcerative colitis. Colectomies or surgeries on the colon used to be invasive and have extensive recuperation periods. Now, however, we can use laparoscopic techniques to make surgeries much less invasive and much less painful.

What Is a Laparoscopic Colon Resection? Laparoscopic surgery is part of a technique known as minimally invasive surgery. The goal of such procedures is to minimize the patient’s suffering and ensure that they inflict the smallest wound possible on the patient when accessing the diseased part of the colon.

Most of the colonic laparoscopies that are performed are of a type known as keyhole surgery; instruments are fed through a small number of openings, each incision measuring about a quarter of an inch. By using a fiber optic camera, surgeons can project an image of the patient’s colon on to a monitor to guide them.

What Are the Advantages of Laparoscopic Surgery? Laparoscopic colon resection surgery NYC uses just a small incision in the body to feed instruments through, often guided by fiber optic cameras. Results may vary, depending on the extent of the surgery and the skill of the individual surgeon, but in general, laparoscopic surgery has many advantages over conventional methods.

There is less postoperative pain with laparoscopic surgery owing to the smaller wounds required. Consequently, patients have a much shorter recuperation period and thus require less hospital resources throughout the course of their treatment. Because there is much less damage to the surrounding area for most operations, patients can return to a solid-food diet much sooner than they would otherwise be able to. This also speeds up the return of the patient’s normal bowel functioning. Laparoscopic surgery also involves a much smaller wound than usual, so there is less cosmetic damage and scarring.

Is Laparoscopic Surgery Suitable for Me?

Laparoscopic surgery has very wide-ranging applications and is used in a number of very different bowel diseases. For patients that are suitable for laparoscopic surgery, the experience is much easier. However, it is not appropriate for everyone.

To find out if you are suitable for colon surgery, visit our colon resection surgery NYC clinic to arrange a consultation. 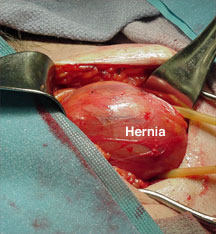 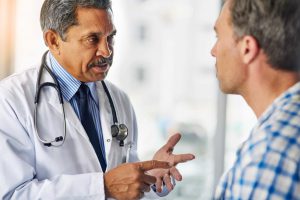